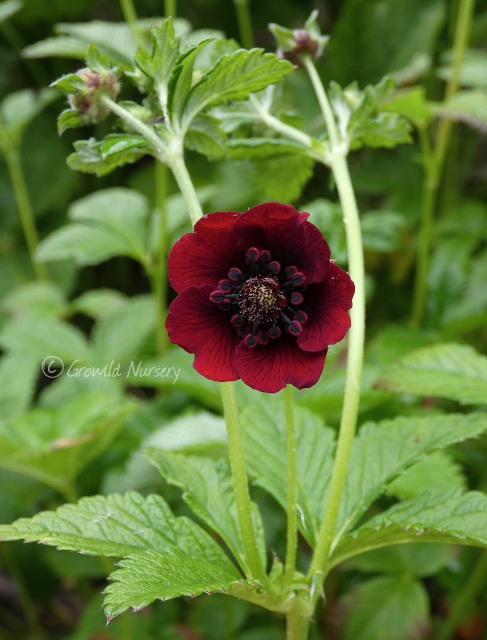 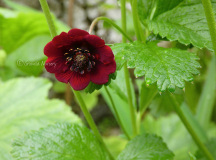 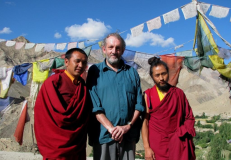 We grew this plant originally from seed collected by Chris Chadwell and described as Potentilla ex Tibet with affinities to Potentilla atrosanguinea. With a view to getting this plant into wider cultivation, we got in touch with Chris after finding that the collection number had been long lost and that results gleaned from searches on the internet proved to be muddled and confused. Chris suspects the plant is likely to have come from his 2005 expedition of the NW Himalaya and borderlands of Western Tibet as one collection is described as having blood red flowers. We asked Chris if he thought this form might warrant a name so that, in the future, the plant could be referenced back to one of his collections and, therefore, its history wouldn’t become more confused. He agreed to have the plant named Potentilla atrosanguinea 'Chadwell's Tibetan Velvet'.